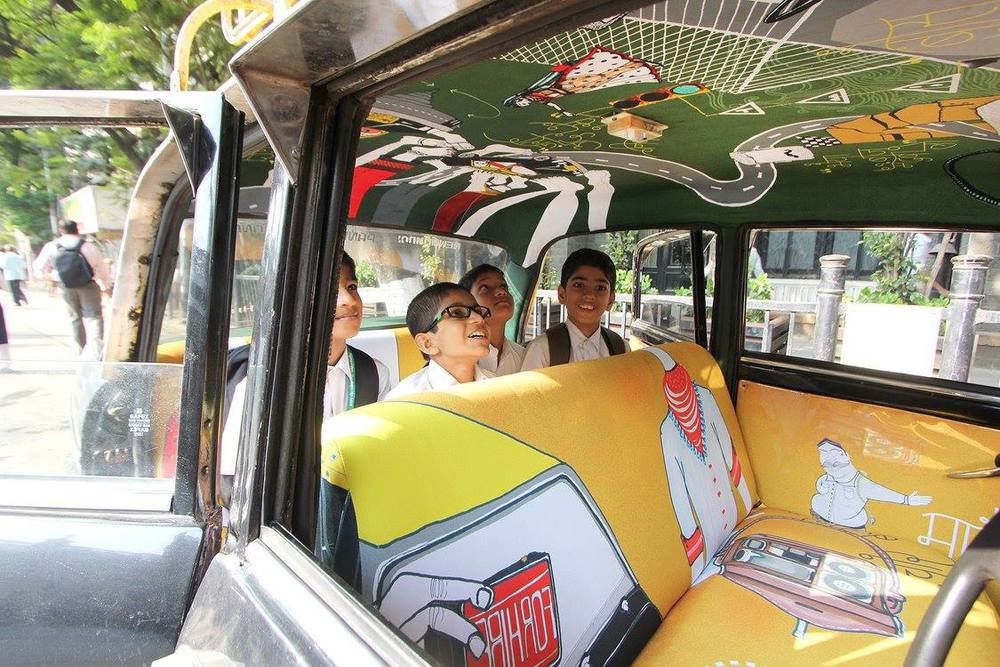 Bombayia. Mumbaiya. Bombai ki bhasha. Call it what you want, Mumbai’ street slang defines Mumbai just as much as the local trains, the pav bhaji or the city’s undying spirit. And it is not just limited to the streets of Mumbai. It has seeped into and remained a staple of its movies and its colloquial conversations.

In fact it has even found its way into how people communicate while travelling on roads in their own vehicles or while taking public transport.

This is what inspired Sahiba Madan, our latest designer for Taxi Fabric, to create ‘Tapori’. Speaking of her Sahiba says, “I’ve been in Bombay all my life. And since architecture school we’ve been trained to draw inspiration from the most mundane and daily objects of our environment. One day, while driving in the city I realised how unique the road transport language and gestures are; how the entire road traffic functions on these terms, phrases and gestures. And that’s where the idea for the design came from.”

Funded through Kickstarter by Tom Claessens 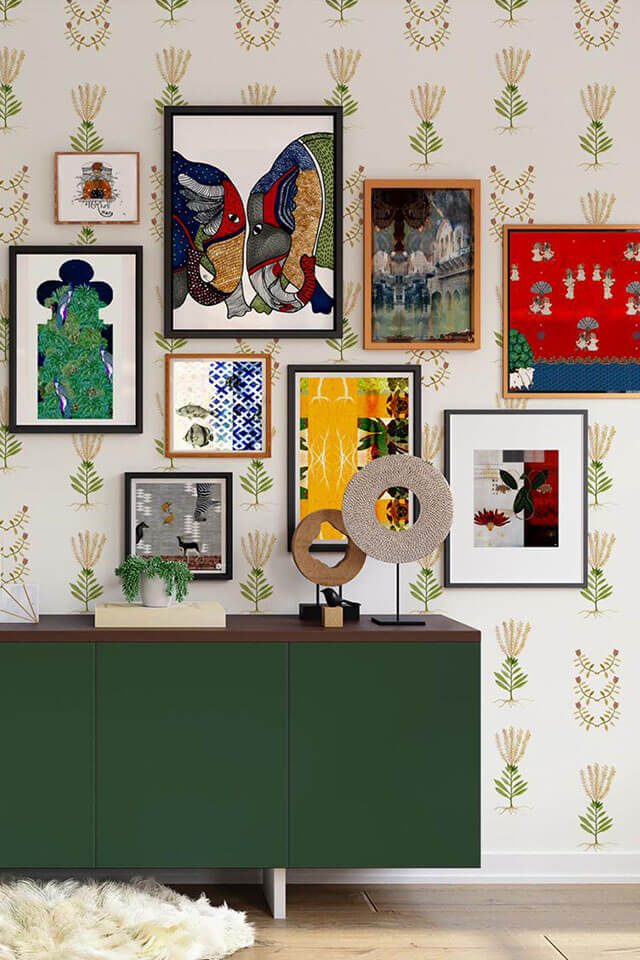 We're so happy to see you!

We would love to offer you 10% off your first order.
Fill in the details below to avail your code.

Plus get access to our new arrivals, exclusive offers and sales first!